During the State of alert in Spain, many provisions where adopted to alleviate the consequences of the crisis caused by COVID-19. Among the measures adopted, one of the most remarkable provisions was the Royal Decree-Law 16/2020, of 28th April, on procedural and organizational measures to address COVID-19 in the Administration of Justice (RDL 16/2020, de 28 de abril, de medidas procesales y organizativas para hacer frente al COVID-19 en el ámbito de la Administración de Justicia, henceforth).

This law mainly reaffirms the measures approved by its predecessor RDL 16/2020. Nevertheless, in Spain these new mesuares will temporarily coexist with the Consolidated Text of the Bankruptcy Law (Texto Refundido de la Ley Concursal, henceforth, “TRLC”) that entered into force the 1st September 2020.

The most important measures of Law 3/2020are the following:

Modification of the creditor’s agreement

The insolvent debtor may present, up to the 14th March 2021 inclusive, a proposal for the modification of the creditor’s agreement that is being fulfilled.

This amendment will not affect those credits contracted during the period of fulfilment or the privileged creditors, unless the later vote in favour of it.

Until 14th March 2021 inclusive, the debtor’s duty to request the opening of the liquidation fase is postponed, provided that a proposal to modify the agreement is submitted and admitted within the same period.

Furthermore, until 14th March 2022, any treasury revenue to the insolvent debtor will be considered as credits against the aggregate assets, with payments preferences.

The same consideration will apply to those credits derived from personal or real guarantees constituted in favor of the insolvent debtor by any person.

Until 14th March 2021, inclusive, the debtor who has an approved refinancing agreement may modify it or reach a new one, even if a year has not passed since the previous approval.

In addition, until 31 October 2020 inclusive, the judge will not process petitions submitted by creditors, asking for the non-compliance of the agreement.

The debtor who is in a state of insolvency will not have the duty to file for insolvency proceedings until 31st December 2020 (inclusive).

Finally, if up to and including 31 December 2020, the debtor has notified the opening of negotiations with creditors, it will not have the duty to file for insolvency until six months have passed since the communication of said negotiations.

Another of the amendments introduced is the possibility, in auctions declared until 14 March 2021, that the auction of assets and rights of the debtor can be judicial or extrajudicial, as well as by any other means of execution authorized by the judge.

Regarding the objection of the receiver’s report, the new measures establish that in the incidents that are initiated to settle these issues it will not be necessary to hold a hearing, unless the judge of the insolvency proceedings considers it necessary.

Also, the lack of response to the claim by any of the defendants will be considered an acceptance of the claim (except those creditors considered to be of public law).

Suspension of the cause of dissolution due to losses

The losses incurred during the year 2020 will not be taken into account to determine the concurrence of the cause for dissolution provided for in Article 363.1.e) of the Spanish Corporate Act.

This set of measures, particularly the new special regime for filing for bankruptcy, as well as the suspension of the cause for dissolution due to losses during the financial year 2020, is aimed to allow companies to gain time to restructure their debt, obtain liquidity and compensate losses.

In short, the Law 3/2020 should be understood as a temporary and exceptional measure to mitigate the consequences of COVID-19.

This information was drafted by Luis Martín, European Insolvency Practitioners Association Board Member

←Back to the COVID-19 main page 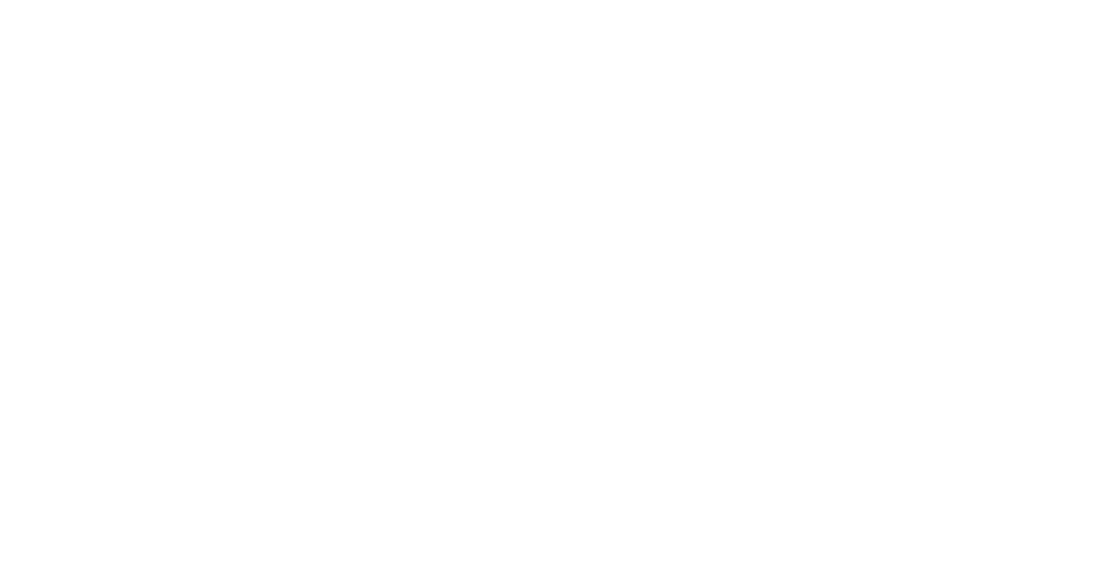